Join the Schreyer Honors College in celebrating 25 years as a leader in honors education.

25 Years of Excellence Our Anniversary

In the opening line of his memoir Still Bullish on America, William A. Schreyer characterizes leadership as a privilege and a responsibility that is earned through hard work. That principle guided him during his time as CEO and chairman of Merrill Lynch to steward the firm during both prosperous times and times of adversity. It was also a fundamental principle in the founding of Schreyer Honors College 25 years ago and is a central tenet of the College’s mission.

In September 1997, William and Joan Schreyer made a commitment of $30 million to endow the Schreyer Honors College at Penn State. The Schreyers renewed their support in 2006 with an additional commitment of $25 million toward scholarships, study abroad and international opportunities, and programs emphasizing leadership and civic engagement. When asked about their historic philanthropy, the Schreyers noted at the time that it was “the best investment” they ever made.

The return on that investment is extraordinary.

Scholarly achievement, integrity of purpose, and intellectual curiosity — phrases inscribed on the Scholars medal — speak to the scope of the Schreyer’s vision and the promise that Scholars embrace and carry forward into the world as alumni and global citizens. Since the approach to honors education at Penn State is interdisciplinary, the College is intentional in its goal to shape students to be ethical and moral agents committed to providing principled leadership in all that they do.

For Scholars, that educational blueprint becomes a three-dimensional map with discovery, creation, and innovation to guide the way. With that knowledge and preparation, Scholar alumni are leading across a range of sectors, including academia, industry, government, nonprofits, and the community at large. And the world, with all its complexity and chaos, needs their time and talent now more than ever.

As we celebrate our 25th anniversary, we graciously acknowledge the Schreyer family, numerous patrons and benefactors, Scholars, Scholar alumni, faculty, staff, and others in the Honors College and Penn State communities who are part of this historic tapestry of excellence in honors education. We are, in fact — and by design — ‘leading the way.’ 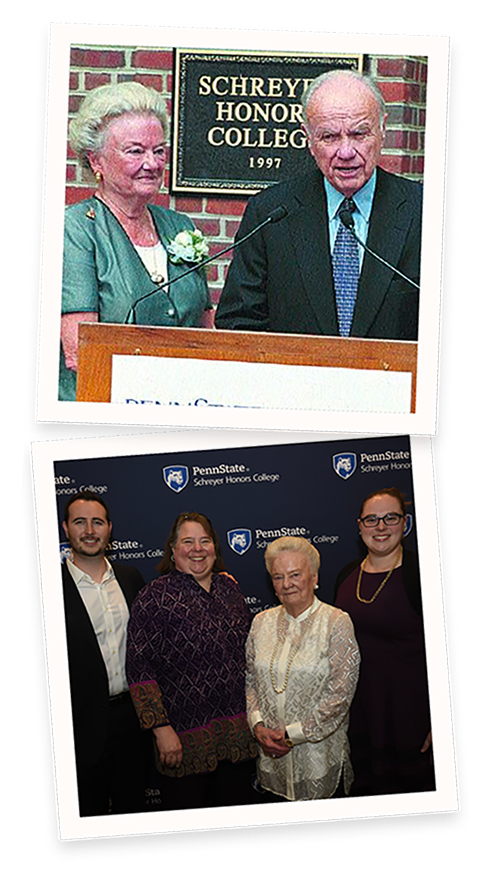 Much like the University that houses the Honors College, we have a storied history and proud traditions on which we are built. 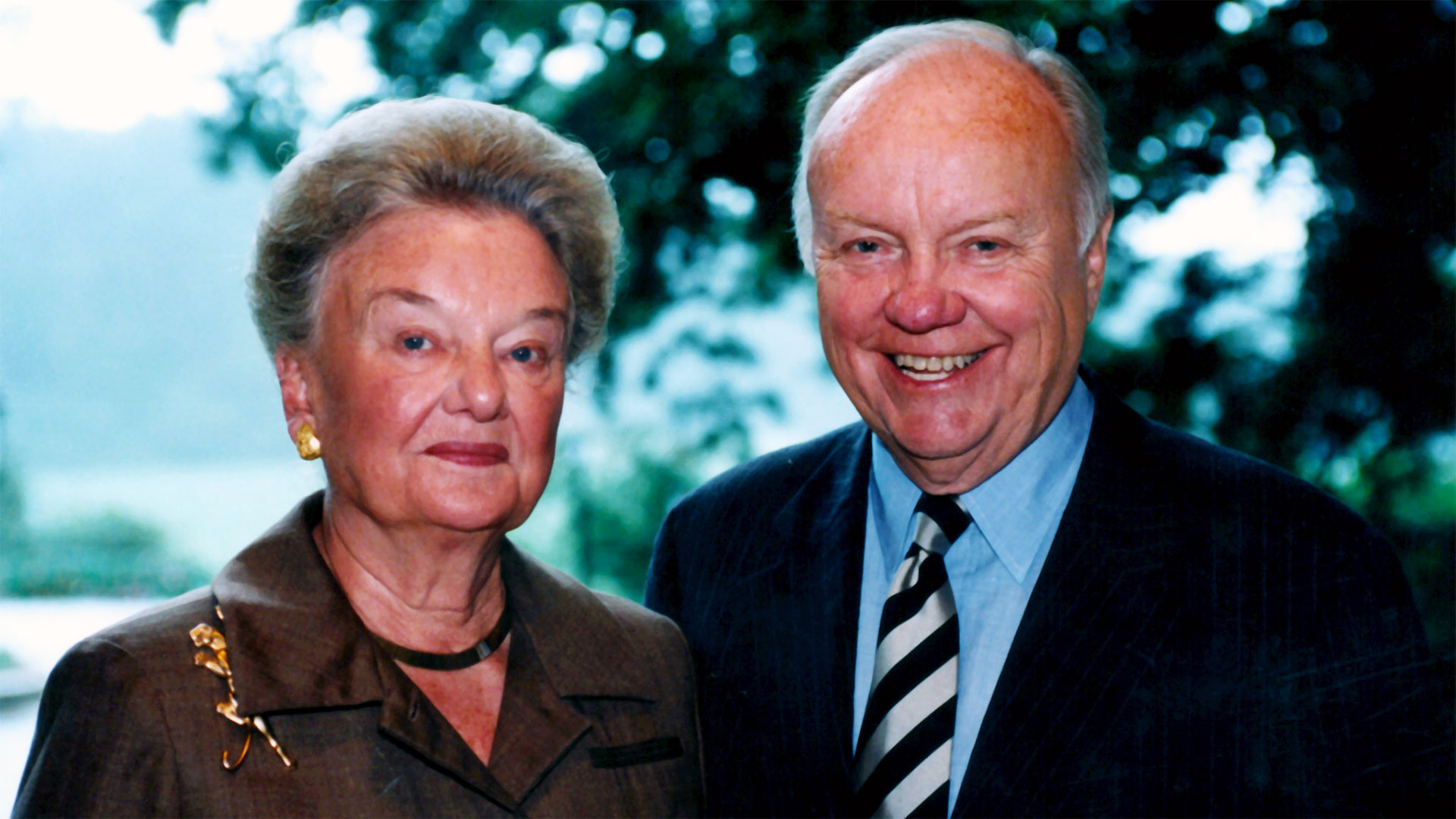 I chose Schreyer because it helped to open doors for me to pursue different opportunities that I was interested in both personally and professionally. Schreyer is unique because it provides a breadth of great experiences, whether that be student groups, research labs, or internships, all while maintaining an intimate relationship with each individual student.