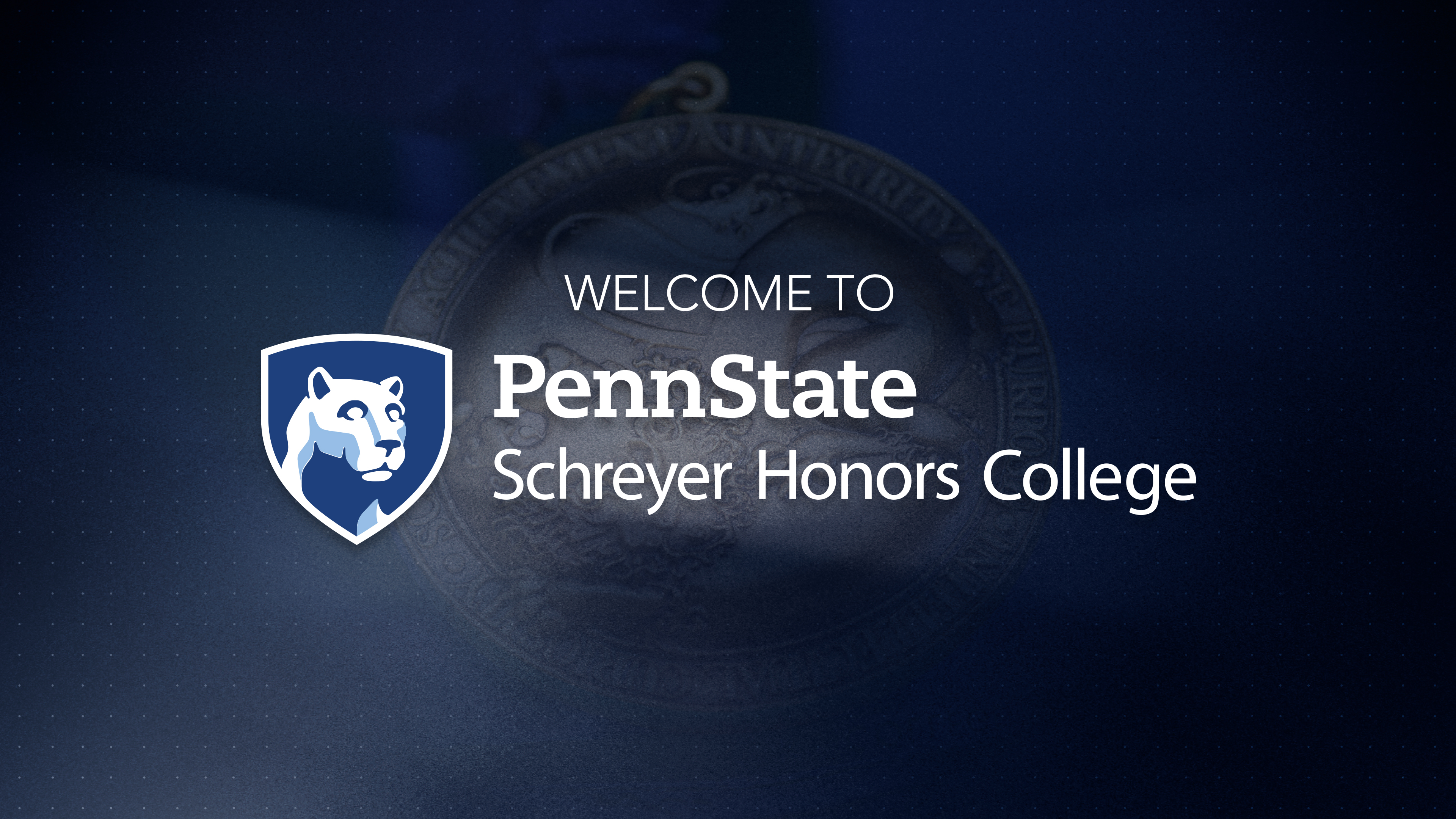 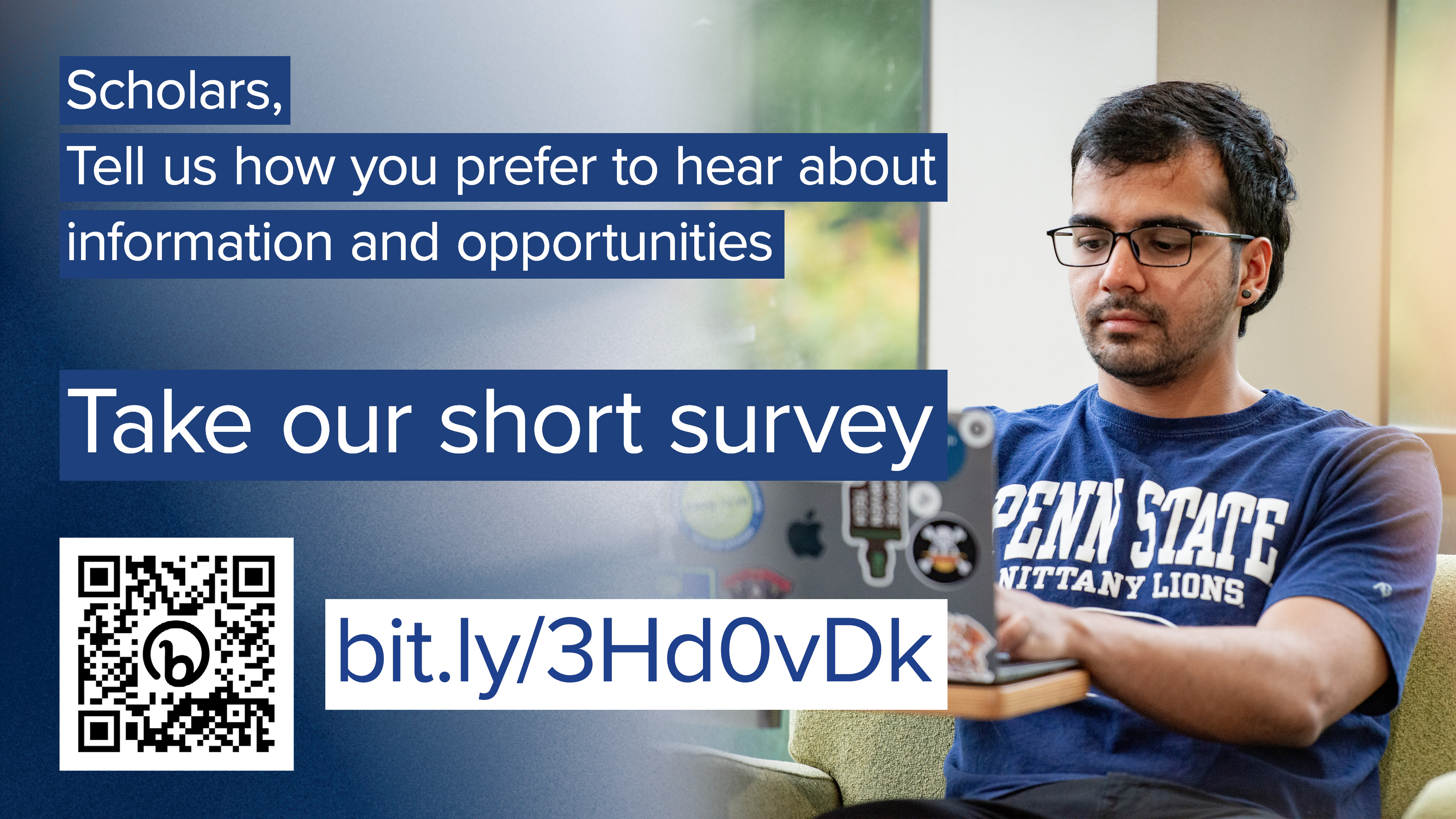 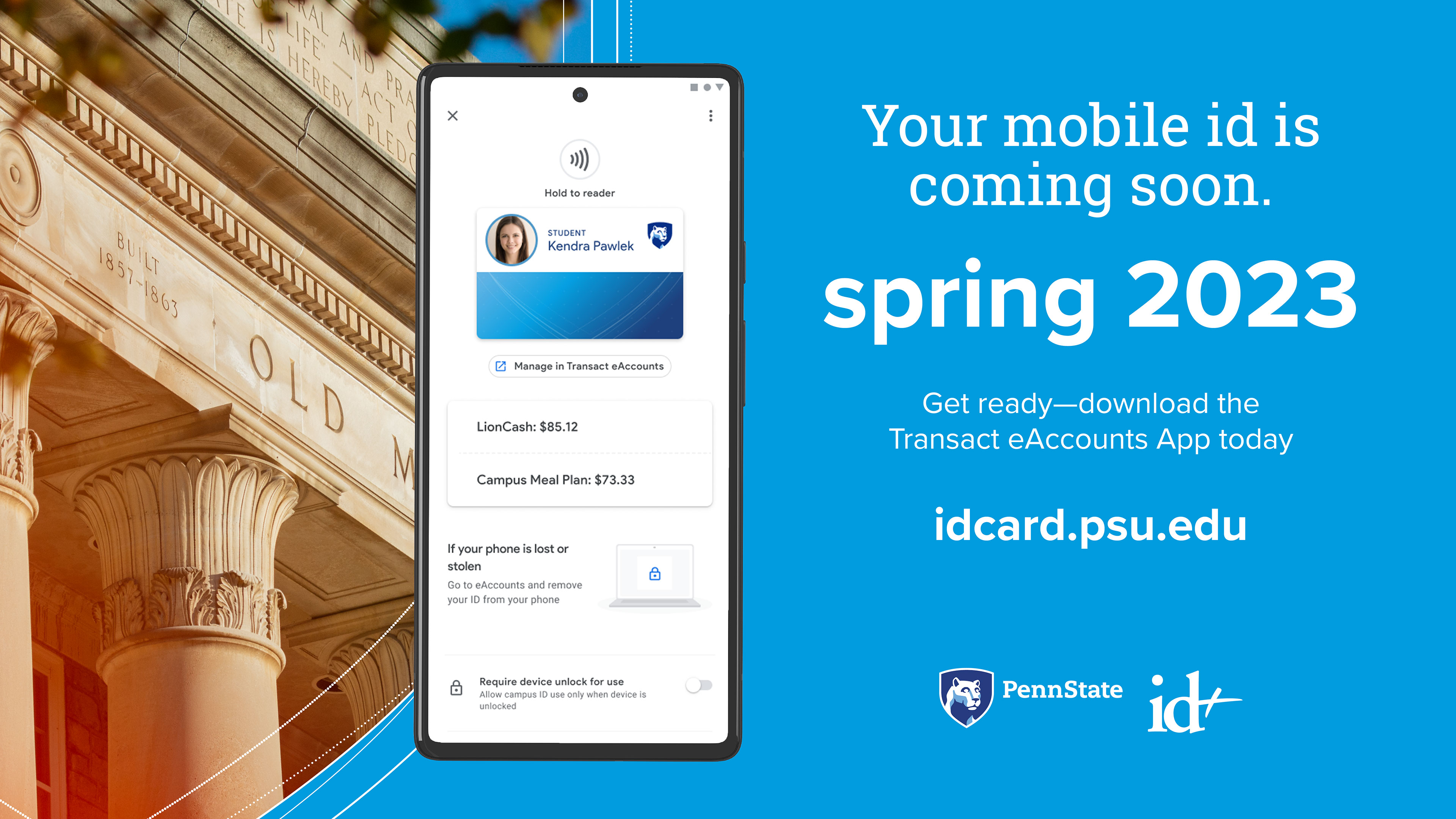 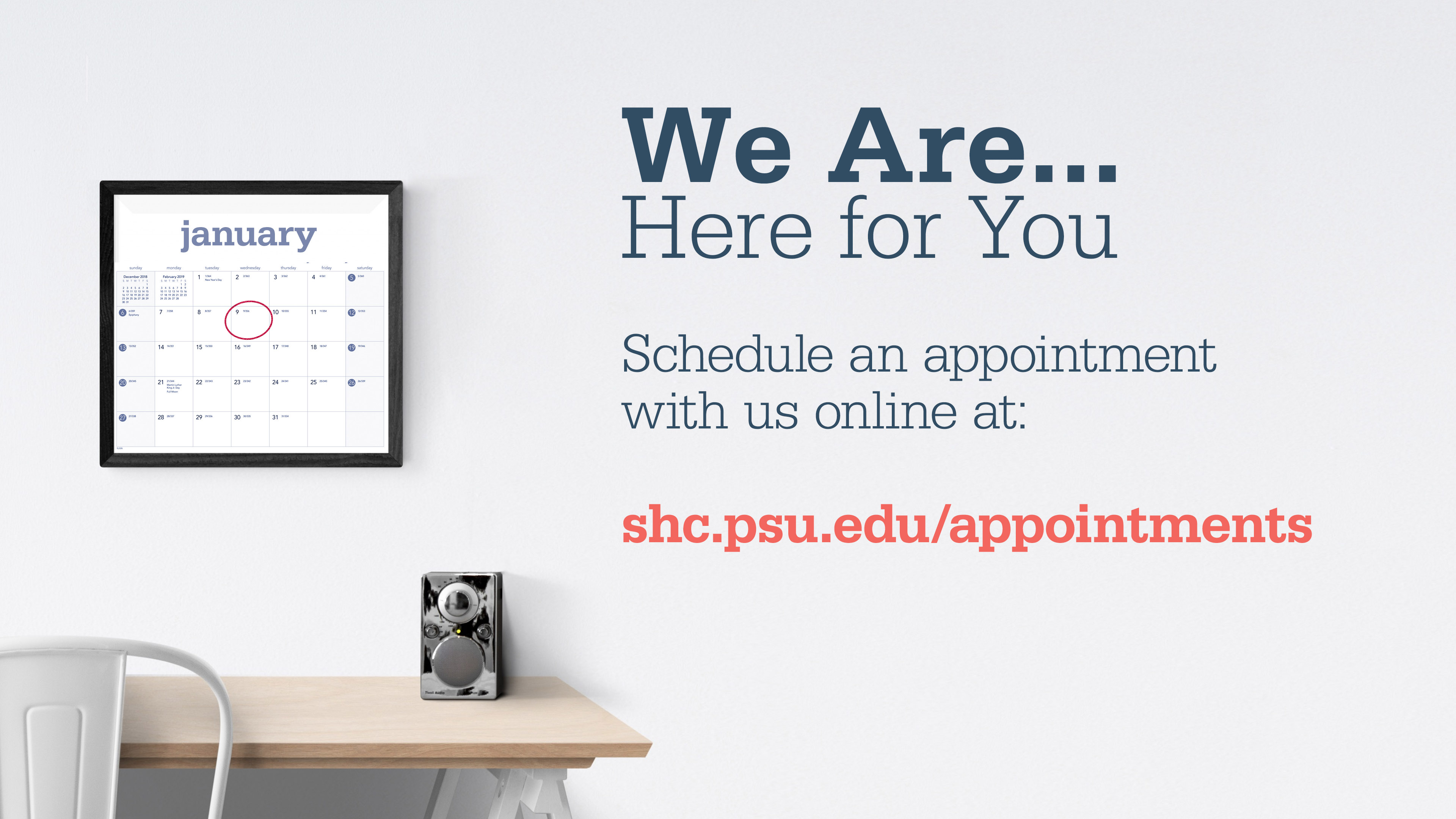 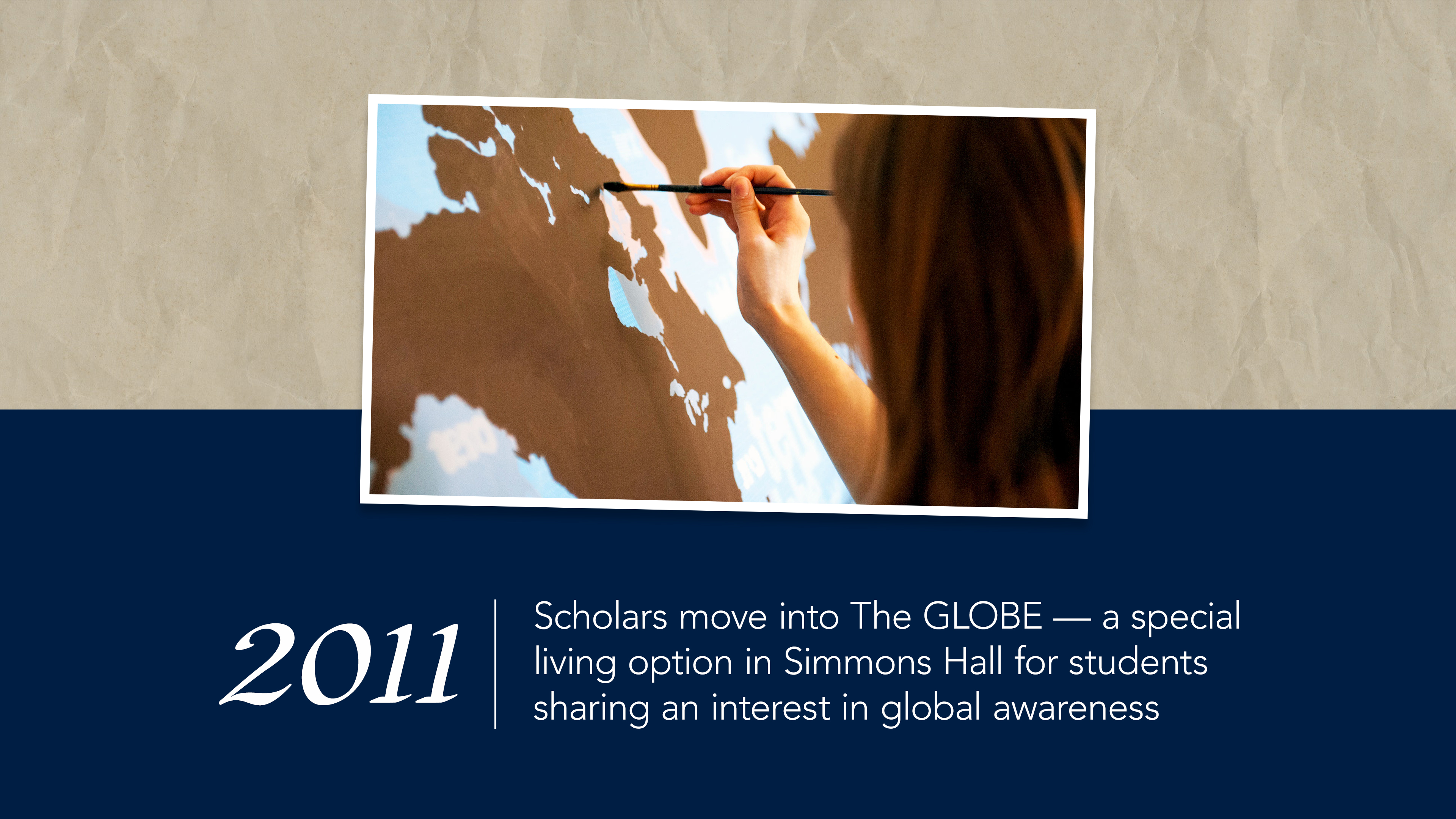 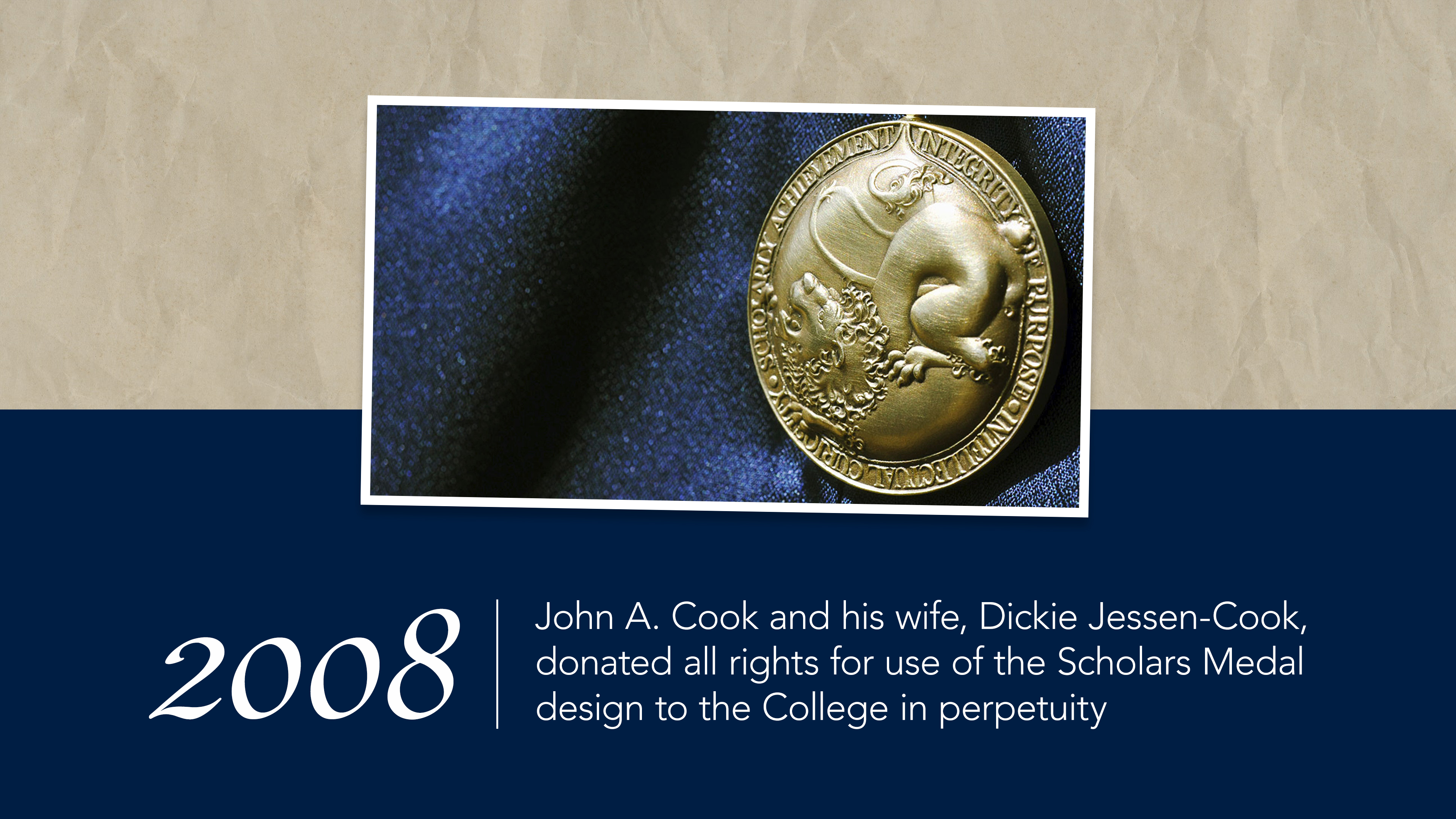 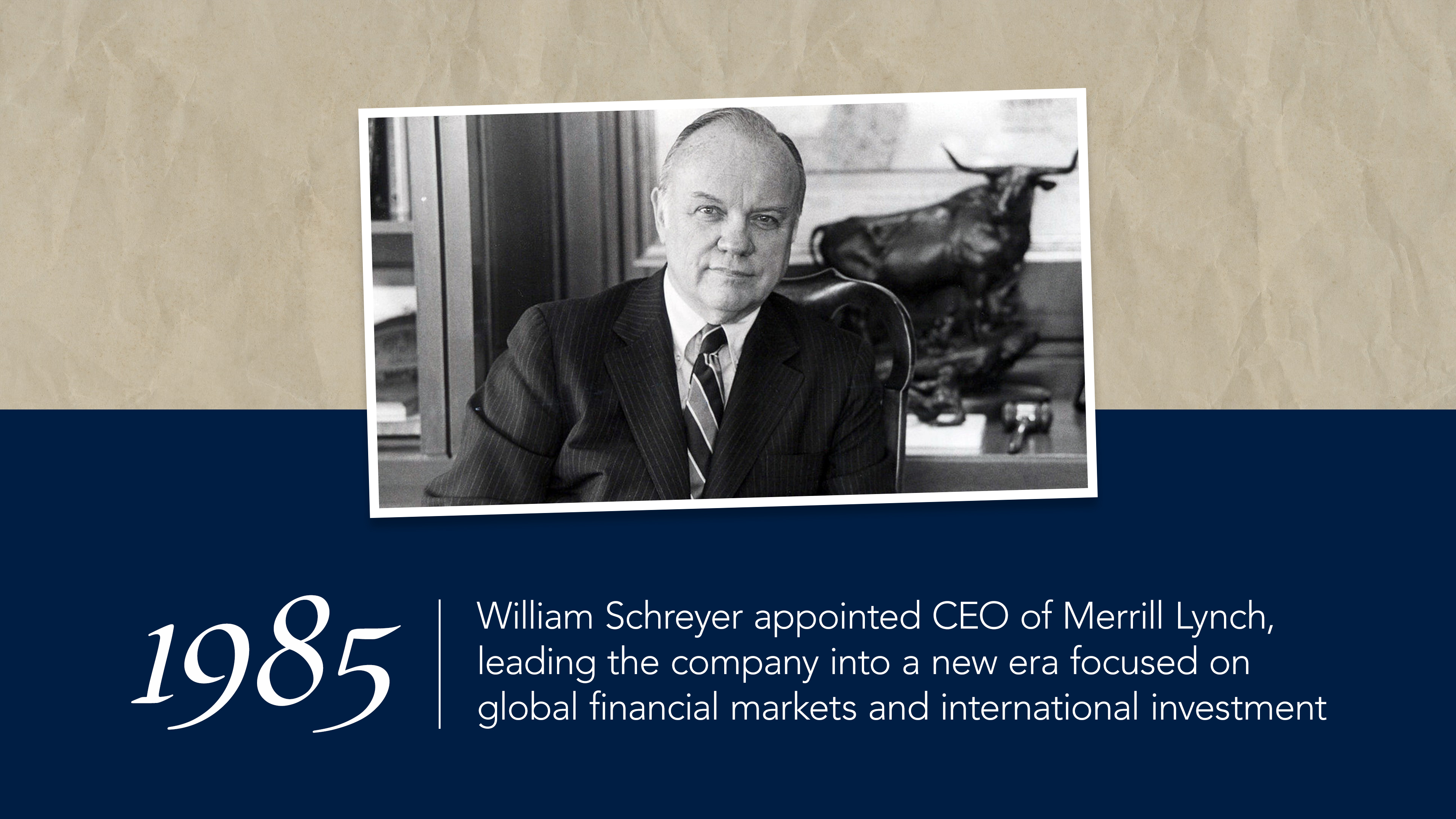 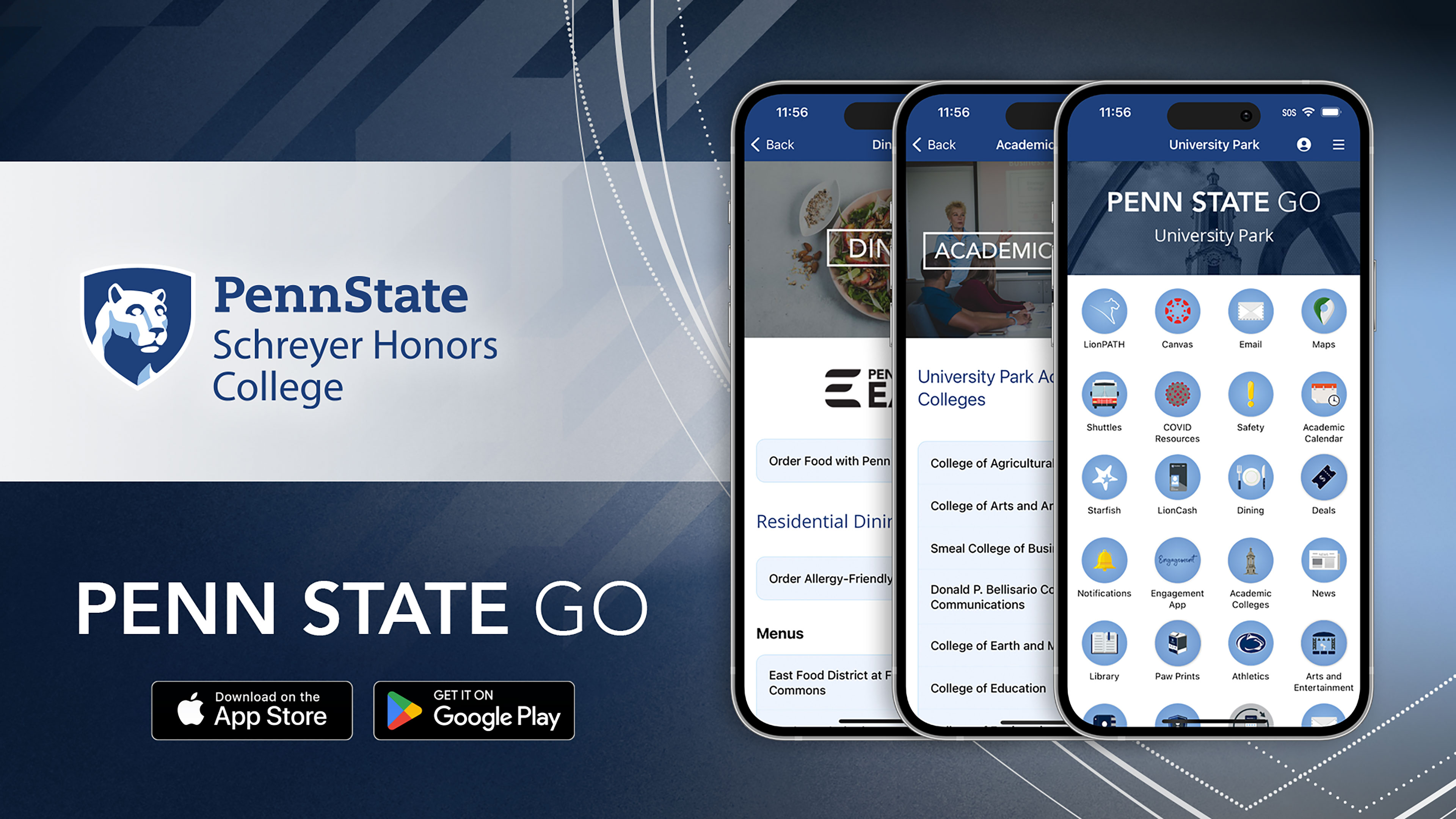 The Penn State College of Information Sciences and Technology will honor Schreyer Honors Scholar Erica Mi as student marshal at its fall 2022 commencement, which will be held Saturday, Dec. 17.

This fall, Tyler Vazquez is interning for the Alliance for American Manufacturing, a company led by Liberal Arts alumnus Scott Paul. Vazquez is a fourth-year student double majoring in philosophy and communication arts and sciences.

Paterno Fellows to host panel on 'the future of democracy' Nov. 1

The Paterno Fellows Program will host “The Future of Democracy and the Humanities in an Age of Catastrophes” from 3 to 4:30 p.m. on Tuesday, Nov. 1 in Foster Auditorium, 102 Paterno Library.

Paterno Fellow and Schreyer Scholar Michael Garza, a second-year student double majoring in criminology and sociology with minors in Latina and Latino studies and human development and family studies, has built a support system of peers and staff in…

Paterno Fellow and Schreyer Scholar Jenna Lugo spent the past summer interning with the Smithsonian’s Freedmen’s Bureau Transcription Project. Lugo, a third-year student majoring in political science and history with a minor in global and…

Caden Vitti, a third-year student majoring in Spanish and energy engineering, conducted sociolinguistic research in Puerto Rico this summer through Partnerships for International Research and Education (PIRE). The Paterno Fellow and Schreyer…

Fourth-year Schreyer Honors College Scholar Krystal Leung is this year's recipient of the Scholar Involvement Award. Given annually, it recognizes exceptional leadership and dedication to the college’s mission of academic excellence with integrity,…

Join the Gender Equity Center on Aug. 30 for a film screening of “Audrie & Daisy” and a Q&A session with Charlie Coleman, an integral figure in the film, to explore the ripple effects of sexual assault on the community.

Hundreds of students have benefited to date from scholarships created by alumni and friends during the University’s recently concluded campaign, “A Greater Penn State for 21st Century Excellence.” Structured around the three key imperatives of a…

Alumnus Jay Johnson’s latest folk-rock-indie album touches on travel, philosophy, love and the natural world — essential components of the Paterno Fellow and Schreyer Scholar’s undergraduate education in the College of the Liberal Arts at Penn…