Our Scholar alumni are achievers. Passion, commitment, and dedication are what drew them to pursue an honors education at Penn State in the first place, and those traits remain strong long after they’ve left the Honors College.

Fittingly, a number of Scholar alumni are recognized each year by their alma mater for their professional achievements and contributions to society. 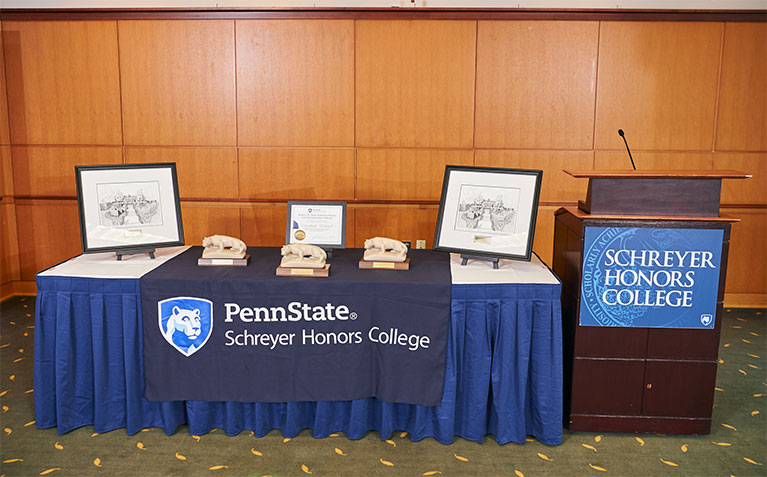 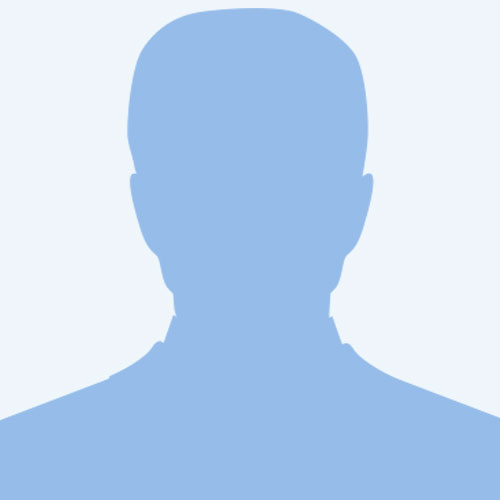 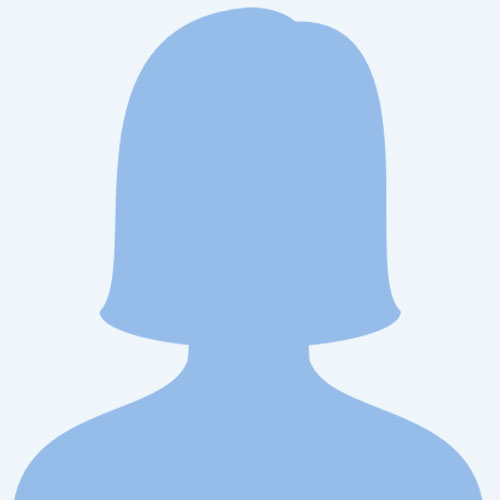 Established by the Scholar Alumni Society, the Outstanding Alumni Mentor Award recognizes the invaluable contributions made by Scholar alumni who give their time, provide counsel, and share their experiences through the Schreyer Honors College's Mentoring with Honors program.

Scholar alumni who have participated in the Mentoring with Honors program and who are nominated by their mentee are eligible for this award. Members of the Scholar Alumni Society select only one award recipient each year.

The Alumni Achievement Award recognizes alumni 35 years of age and younger for their extraordinary professional accomplishments. These prominent young alumni are nominated by an academic college and invited by the President of the University to return to campus to share their expertise with students, faculty, and administrators. They demonstrate to students that Penn State alumni succeed in exceptional fashion at an early age.

The Alumni Fellow Award is the most prestigious award given by the Penn State Alumni Association. Since 1973, the Alumni Fellow Award has been given to select alumni who, as leaders in their professional fields, are nominated by an academic college and accept an invitation from the President of the University to return to campus to share their expertise with students, faculty, and administrators.

Established by the Board of Trustees in 1951, the Distinguished Alumni Award is the highest honor bestowed by Penn State upon an outstanding alumna or alumnus. The award salutes the achievements of alumni whose "personal lives, professional achievements, and community service exemplify the objectives of their alma mater."

The Honorary Alumni Awards have been given by the Penn State Alumni Association since 1973 to honor people who are not graduates of The Pennsylvania State University but who have made significant contributions toward its welfare, reputation, or prestige.

Philanthropist of the Year

The Philanthropist of the Year Award, established in 2002, is intended to recognize an individual or family who has demonstrated exceptional generosity in the promotion and support of The Pennsylvania State University. The recipients of this award, through their philanthropy and service, have helped shape the University’s future and improve the quality of life for the student body, faculty, and staff.

This award recognizes distinguished teaching and provides a forum for encouraging effective teaching. Recipients are asked to share their talents and expertise with others throughout the University system. Year-long responsibilities may include such activities as participating in workshops and symposia, giving lectures or presentations on teaching techniques for new faculty and graduate assistants, taking part in discussions or seminars with students in the Schreyer Honors College, or teaching honors courses.

* Denotes a friend of the College

You get a lot of support and help with your educational goals. You have your own personalized honors adviser to help you and check your schedule for you. The honors classes you can take really enrich your understanding of whatever subject you’re trying to learn.